Why India Backed The Myanmarese Junta 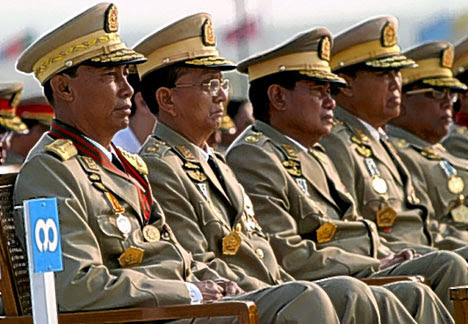